Ted Cruz Drops Out Of Race For President 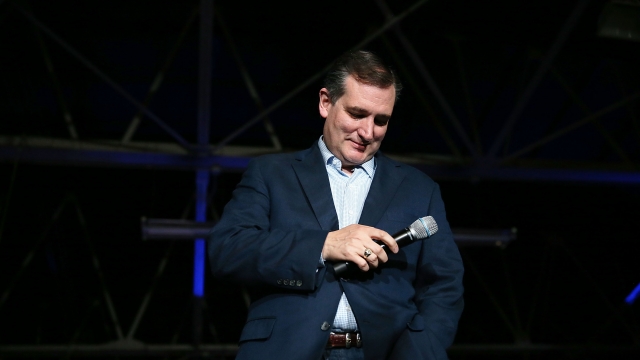 After losing in Indiana, Ted Cruz has unexpectedly dropped out of the race.

"I’ve said that I would continue on as long as there was a viable path to victory. Tonight, I’m sorry to say it appears that path has been foreclosed," Cruz said.

Cruz previously said he would drop out if he lost his home state of Texas, but he was able to win that state.

His sudden drop out also means a change of plans for Carly Fiorina, who was Cruz's running mate for just seven days.

The Republican race for president that started with 17 candidates is now down to two: Donald Trump and Gov. John Kasich.

This video includes images from Getty Images and clips from CNN.