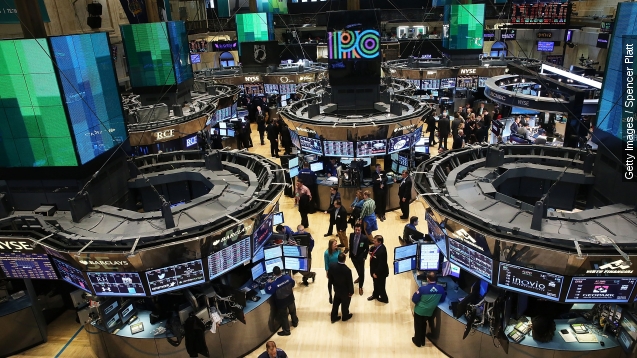 It was, by and large, a great quarter for tech stocks. Amazon, Alphabet and Microsoft all saw sharp rallies.

Amazon announced unexpected profits and positive guidance for the holiday quarter, thanks in part to strong cloud service performance.

Alphabet announced its first-ever share buyback. The board approved $5.1 billion to reacquire shares, the first time in 11 years the company-formerly-known-as-Google has bought back. (Video via Google)

Microsoft revenues and profits beat expectations thanks to "strong execution," as executives characterized it.

And even Twitter spiked: CEO Jack Dorsey announced he'd return some $200 million in shares to the employee stock pool. (Video via Twitter)

Not all of tech got in on the rally, though. Pandora saw losses of $85.9 million this quarter, thanks to steep licensing costs and settlement payouts to record companies. (Video via Pandora)

This video includes images from Getty Images. Music: "you were" by Birocratic / CC BY 3.0.