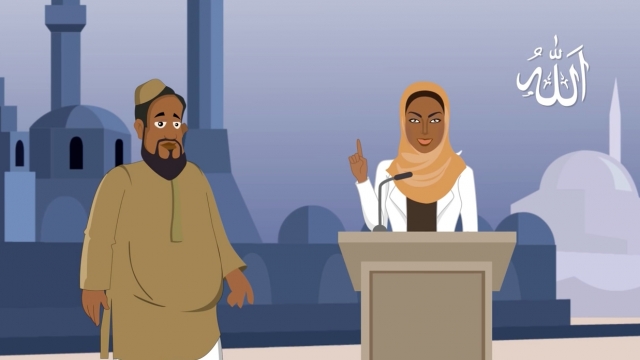 Trying to keep extremist groups off social media is a bit like playing whack-a-mole — as soon as one account is taken down, another pops up.

SEE MORE: Breaking Down ISIS Propaganda By Its Source

All the groups saw their social media following grow during the campaigns, but it wasn't exactly an exponential increase.

Average Mohamed saw its Facebook page likes go from about 120 to more than 850, while ExitUSA gained only 94 likes.

What's hard to determine is how successful the videos were at deterring people from terroristic activity.

ExitUSA, a group that helps people in the U.S. leave hate groups, said the campaign inspired eight people to reach out for help.

But outside of that example, the head of the project told The Wall Street Journal there's no concrete way to know if the videos are lowering the risk of people being radicalized.