TB Now Rivals AIDS As The Leading Cause Of Death, Says WHO 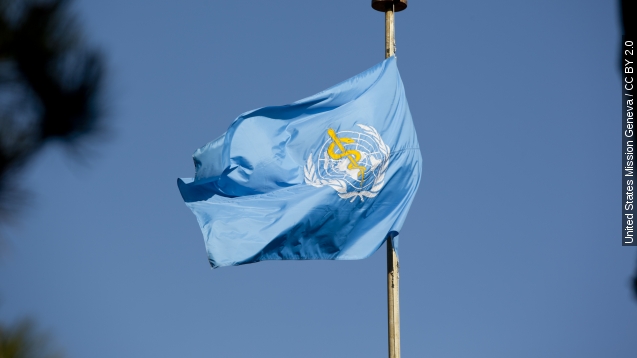 SMS
TB Now Rivals AIDS As The Leading Cause Of Death, Says WHO

By Samantha Crook
October 29, 2015
Tuberculosis, a leading cause of death, is now on par with HIV/AIDS, according to the World Health Organization. Still, death rates from TB declined.
SHOW TRANSCRIPT

Tuberculosis now "ranks alongside HIV as a leading cause of death," according to a report released Wednesday by the World Health Organization.

The organization's director of the Global TB Programme said in the annual report that "despite all progress, [TB] claims a number of deaths paralleled only by those from HIV/AIDS."

And the two illnesses are connected. In 2015, one in three HIV deaths was caused by TB, according to the organization. (Video via UNICEF)

WHO says 9.6 million people contracted TB in 2014, and 1.5 million died from the disease. Most of those cases were preventable. (Video via World Health Organization)

But the World Health Organization says higher totals for new cases than in previous years is due to better data collection. This year's death rate was actually half of what it was in 1990. (Video via United Nations)

By 2030, the World Health Organization aims to decrease TB deaths by 90 percent, compared to 2015 data. The organization also wants to make sure treatment isn't a financial burden for families. (Video via United Nations)

In a press statement from the World Health Organization, the U.N. Special Envoy on Tuberculosis said the organization aims to tackle the financial barriers to treatment. He said: "We'll ... need progress on universal health coverage and poverty alleviation. We want the most vulnerable communities worldwide to gain first, not last, in our efforts."