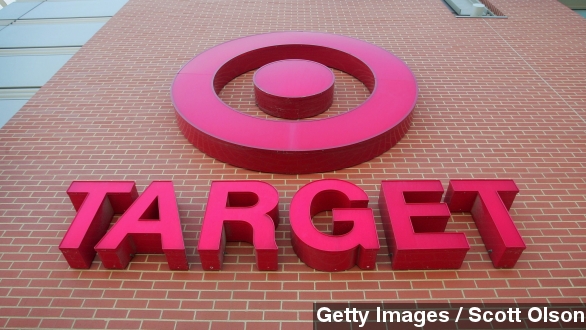 Target has been forced into a multimillion-dollar payout to settle a suit in California over false advertising.

Prosecutors alleged the company charged customers higher-than-advertised prices through expired price tags on products, among other methods. (Video via CBC)

Target will be forced to pay nearly $4 million as part of the civil suit. But Target is obviously not the first major retailer to come under fire for misrepresenting prices.

JC Penney has found itself in hot water for that reason, too, putting on sales that some critics have called deceptive.

WCPO's John Materese explained: "I purchased this men's short sleeve shirt on sale for $13.99, marked down from $30, making it appear to be a great deal. But outside the store, I removed the $20 sticker to learn it was originally just $10. Even with the sale, I paid 30 percent more."

But despite being widely criticized, JC Penney isn't doing anything illegal, and its strategy is actually pretty common.

"It's very widespread," New York University's Priya Raghubir told NBC's Today. "You feel smart, you feel happy, you feel you've got a great deal. ... The stores are completely playing on our emotions."

The false advertising claims aren't just leveled against brick-and-mortar retailers, though; online companies have faced suits in the past.

Just last month, users of fantasy sports website DraftKings brought a suit against the company alleging commercials that promise doubling their first deposit were misleading and false. (Video via DraftKings)