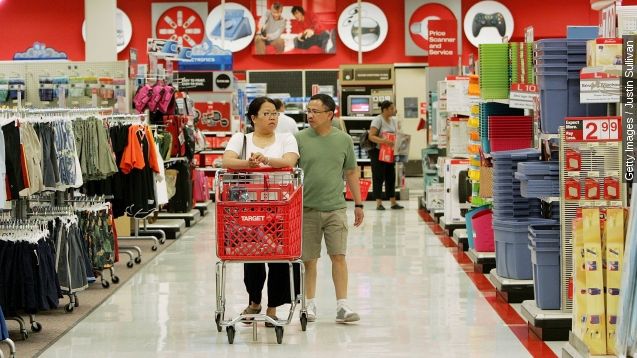 SMS
Target Is Now Buying Your Unwanted Gift Cards
By Ben Lawson
By Ben Lawson
December 29, 2015
The retailer has announced a new program that lets shoppers trade in gift cards from other stores for a Target gift card.
SHOW TRANSCRIPT

Pretty much everyone has received a gift card to a store they just never shop at. But Target might have a way to make that card actually worth something to you.

The retailer is exchanging unwanted gift cards for in-store credit at a reduced rate. (Video via Target)

Unfortunately, the loss isn't small. For instance, Fortune found a $100 Wal-Mart gift card traded in for an $85 Target card. Still, it's probably better than letting a useless gift card take up space in your wallet forever.

Target's program is far from a new concept. Sites like GiftCardGranny.com and Cardpool.com both offer the same service and, depending on the card, may actually offer a more even exchange than Target.

But on the other hand, Target offers the convenience of being able to go to a store and immediately get credit to spend.