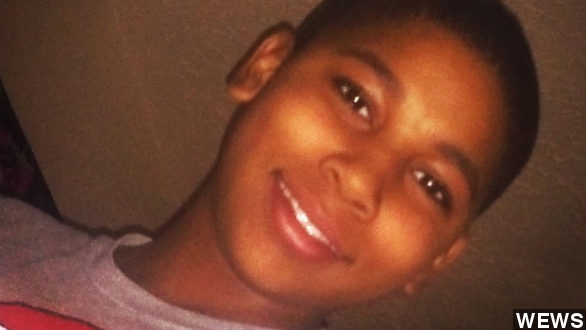 An Ohio Medical Examiner has released the autopsy of Tamir Rice, the 12-year-old boy shot and killed by a Cleveland police officer. The autopsy ruled the death as a homicide.

The report shows Tamir suffered a gunshot wound to his abdomen. The bullet is said to have caused injuries to major vessels, intestines and the pelvis and eventually lead to Tamir's death.

Tamir was shot on November 22 by officer Timothy Loehmann who responded to a call the boy was waving a gun. The gun ended up being an airsoft gun.

Surveillance video shows the officer shooting the boy within seconds of his arrival.

Reports say neither Loehmann nor his partner performed any life-saving procedures on Tamir after he was shot. It was not until an FBI agent arrived on the scene that the boy was given mouth-to-mouth.

Tamir was brought to MetroHealth Medical Center where he went into emergency surgery.

The toxicology report shows Tamir did not have any drugs in his system at the time of the incident.

He was pronounced dead just after midnight on November 23.

The Cleveland Division of Police Use of Deadly Force Investigation Team is looking into the shooting.