TalkTalk Claims Cyberattack Is Less Severe Than It Thought 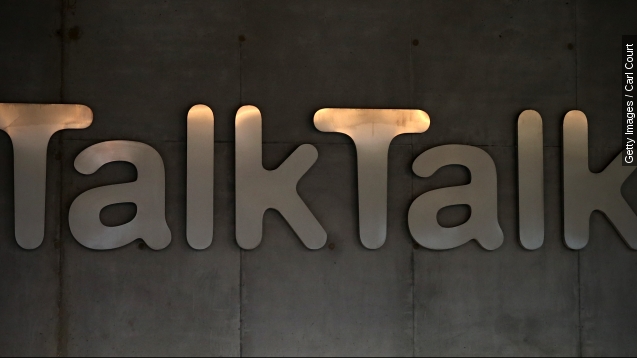 SMS
TalkTalk Claims Cyberattack Is Less Severe Than It Thought

British telecom provider TalkTalk is downplaying the severity of a cyberattack which could have affected the service's 4 million customers.

In a statement Saturday, TalkTalk said further investigation of the breach revealed the information hackers could have accessed "would on its own not enable a criminal to take money from your account."

Additionally, the attackers didn't touch TalkTalk's core servers, and no complete credit card or password data was compromised. That's thanks to the way the company stores that information.

TalkTalk CEO Dido Harding told Channel 5, "I'm incredibly sorry for the frustration, the worry, the concern this will be causing for our customers."

The company initially apologized and offered free credit reporting to its customers after discovering the attack. And some TalkTalk customers claim they've already had money stolen due to the hack.

"You expect that the companies you use, you expect them to take the proper precautions," TalkTalk customer Hilary Foster told ITV.

This is the third major information breach TalkTalk has suffered this year; the company suffered a rash of scam attacks in February and an unrelated breach of its mobile sales site in August. The police are currently investigating the hack.