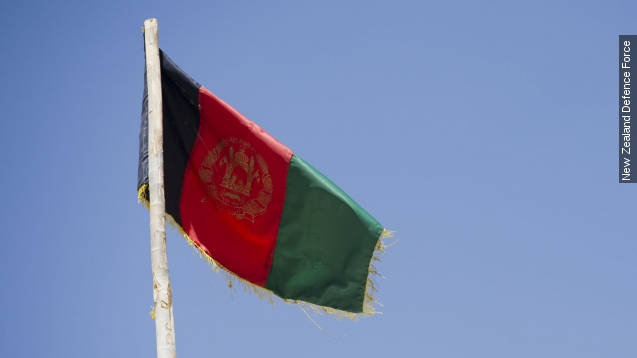 The Taliban took its offensive to the Afghan capital of Kabul, with an attack on the country's national assembly.

According to the BBC, at least six gunmen then stormed the compound, before being killed in a lengthy firefight with Afghan security forces. (Video via BBC)

The gunmen didn't manage to reach any lawmakers, but Afghanistan's health ministry says at least 18 civilians were wounded in the attack, and TOLO News is reporting five civilian deaths. (Video via Radio Free Europe/Radio Liberty)

It's one of the most visible attacks the Taliban has carried out since the group launched an increasingly aggressive offensive against the government last year, in the wake of NATO forces' drawdown.

"Our enemies were banking on collapse of authority. Because of that, they challenged us. But what I'm gratified to share is during the last six months, the Afghan security forces have really shown their mettle," Afghan President Ashraf Ghani told CNN.

The bulk of the fighting between Afghan and Taliban forces has taken place in the country's north, where Taliban forces reportedly captured a province over the weekend, prompting a counter offensive from Afghan troops.