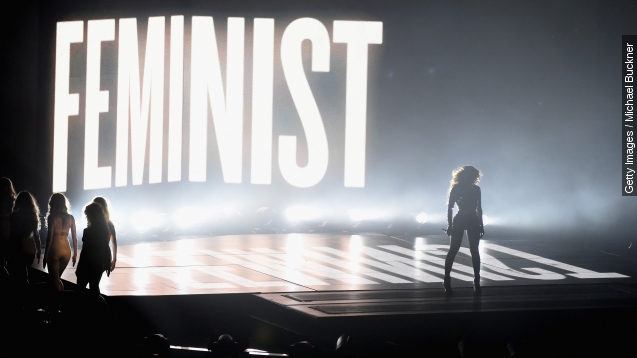 SMS
Sweden Is Copying Beyoncé's Move
By Kate Grumke
By Kate Grumke
December 3, 2015
"This is the book that I wish all of my male class mates would have read when I was 16," said Clara Berglund, chairperson of Swedish Women's Lobby.
SHOW TRANSCRIPT

It's hard copying Beyoncé's moves. But that's what Sweden just did by giving every 16-year-old in Sweden a free book: "We Should All Be Feminists" by Chimamanda Ngozi Adichie. (Video via NBC / "Saturday Night Live")

Ngozi Adichie's ideas were already given to teenagers around the world.

The Swedish Women's Lobby and other organizations are distributing the book.

"Our hope is that We should all be feminists will work as a stepping stone for a discussion about gender equality and feminism."