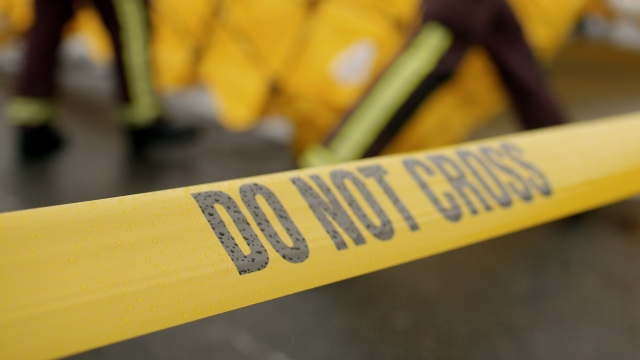 On Tuesday, police in Amarillo, Texas, responded to a hostage situation at a Wal-Mart.

The Amarillo Police Department said on Twitter the hostage-taker is believed dead after being shot by police. The department also said all of the hostages were safe.

The Randall County Sheriff's Office said at least one person had a gun at the scene and that it was considered a "workplace violence" situation.

Officials haven't confirmed if anyone other than the suspect was injured.

This video includes clips from KRNV and KVII.