5 People, Including A Pregnant Woman, Killed In Alabama Home 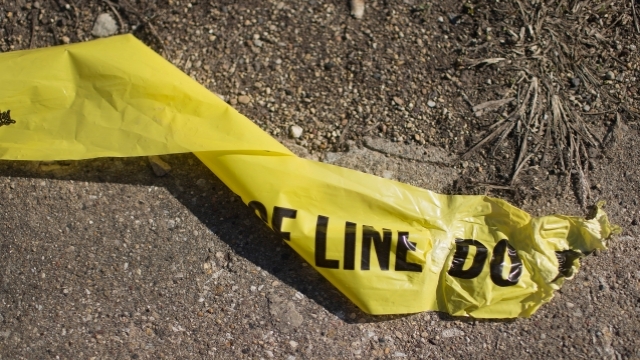 A man in Alabama will reportedly be charged with six counts of capital murder for an attack in the southern part of the state.

Five people, including one pregnant woman, were reportedly killed in a home in Citronelle, Alabama, on Saturday. A 4-month-old was found alive in the home.

Police received a call early Saturday morning about a person walking around the home, but authorities arrived at the scene and found nothing out of the ordinary.

Authorities say that person was 27-year-old Derrick Dearman. They believe Dearman returned to the property later that day and attacked the people inside the home.

WALA reports one other witness has spoken to police. The woman said she was kidnapped by Dearman and later released.

Dearman turned himself into police in Mississippi, which is where he reportedly lives.

Several weapons were used in the attack, including at least one firearm. Police told NBC an ax was possibly used.

Authorities described the scene as "gruesome." Mobile County District Attorney Ashley Rich told WKRG that in her years as a prosecutor she had "never seen a scene where there were five people that were brutally and viciously murdered."

As of Saturday night, detectives were still trying to determine the relationship between Dearman and the victims.

WKRG reports Dearman will be extradited from Mississippi to Alabama.