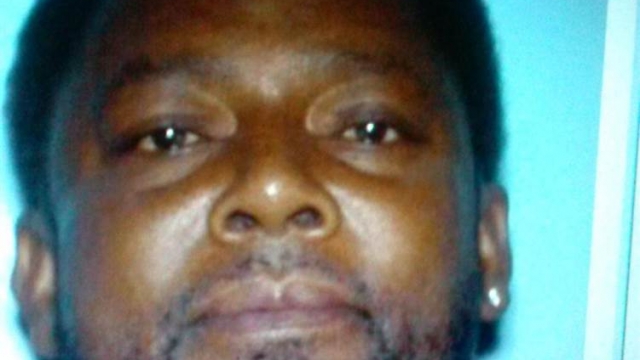 Police were at the scene of the first shooting, where three victims were found dead, when they got a call about the second shooting half a mile away. The two shootings happened about 35 minutes apart.

Police say the suspect in the shooting, Wayne Anthony Hawes, was found dead around midnight. Hawes died from a single gunshot wound to the head.

The victims ranged in age from 31 to 85. The sheriff's department said Hawe's knew all the victims and that the two shootings appear to be related to domestic violence.

In an unrelated incident hours before the Georgia shootings, in southern Ohio, eight family members were shot "execution-style." Officials are still searching for the suspects in that shooting.

This video includes clips from WTOC, WXIA and images from the Columbia County Sheriff's Department.