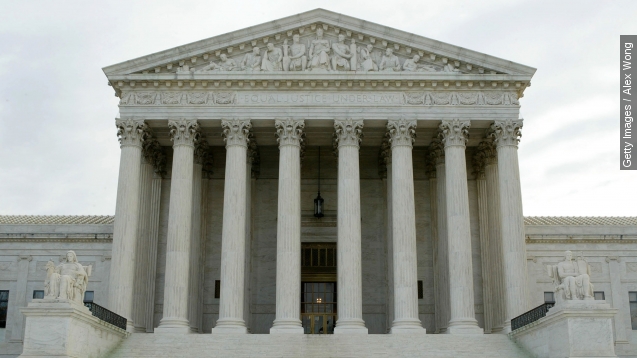 This week the Foreign Intelligence Surveillance Court decided the NSA’s bulk collection of phone metadata in the U.S. can continue — despite an appeals court ruling that found the practice unconstitutional.

The USA Freedom act let metadata collection continue for six months while the government transitions to a new system, in which telecom companies will hold onto metadata and give it to the government if it gets a warrant. (Video via CBS)

That's despite a May ruling from the Second Circuit Court of Appeals that found there was no constitutional justification for the collection of bulk metadata.

In his decision, FISA judge Michael Mosman said it’s because, “Second Circuit rulings are not binding” to FISA, “and this court respectfully disagrees with that court’s analysis, especially in view of the intervening enactment of the USA Freedom Act.”

Mosman writes by not including wording in the USA Freedom Act to explicitly ban metadata collection, Congress implied it was allowed.

“Instead, after lengthy public debate, and with crystal-clear knowledge of the fact of ongoing bulk collection of call detail records … it chose to allow a 180-day transitional period during which such collection could continue.”

As it stands, metadata collection will continue until November 29, at which point telecoms will take over its management.