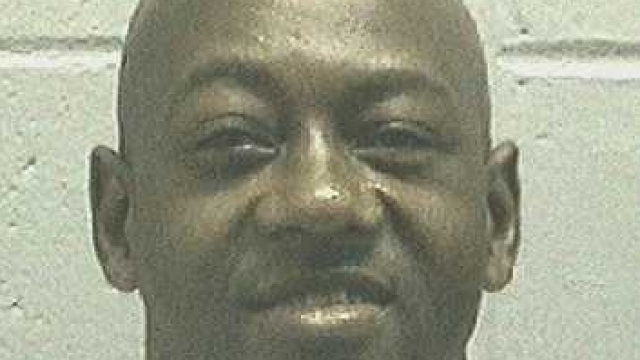 A Georgia death row inmate is closer to having his conviction overturned after the U.S. Supreme Court ruled in his favor Monday.

Foster and his legal team argued prosecutors threw out potential jurors in his 1987 trial because they were African Americans.

They used the Georgia Open Records Act to get prosecution notes, which had the names of African-American potential jurors highlighted. Five of the six people on the "Definite No's" list were African Americans. One was removed from the pool because she said one of her friends was related to Foster. The prosecution struck the other four from the pool.

If race was a factor, that would violate the high court's 1986 Batson v. Kentucky decision, which makes it illegal to remove potential jurors based on race.

The state of Georgia argued prosecutors had reasons for removing the potential jurors from the pool and said the notes were there to make sure prosecutors were following the ruling.

Even so, lower courts didn't buy the claim, leaving Foster unable to appeal.

But now Foster is closer to appealing his conviction after the Supreme Court, in a 7-1 vote, reversed the Georgia Supreme Court's decision. Justice Clarence Thomas was the lone dissenter.

A recent study of a parrish in Louisiana said from 2003 to 2012, African Americans were struck from juries three times as often as other races.

This video includes clips from CBS and images from U.S. Supreme Court and Getty Images.