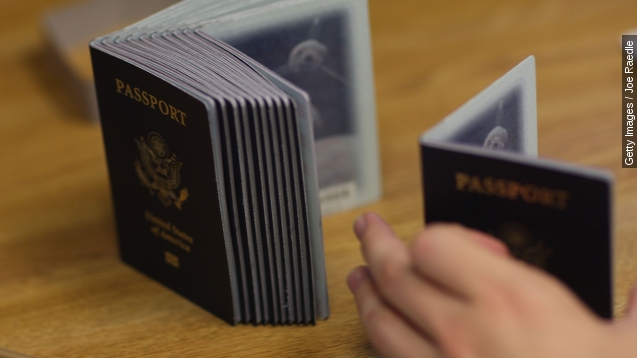 The Supreme Court ruled Monday a law allowing Americans born in Jerusalem to list Israel as their place of birth is unconstitutional.

While the law has been in place since 2002, both President George W. Bush — who signed it — and President Barack Obama have refused to follow the provision, instructing the State Department to always list Jerusalem instead.

The parents of Menachem Zivotofsky brought the suit against Secretary of State John Kerry because they want his birthplace listed as Israel instead of Jerusalem on his passport. (Video via The White House)

As Justice Stephen Breyer pointed out, "Since Israel's founding, every president has adhered to the position that the status of Jerusalem should not be unilaterally determined by a party." (Video via C-SPAN)

Recognizing countries is strictly the purview of the president, which is why the court ruled 6-3 in the government's favor.

Although in keeping with the focus on separation of powers, Chief Justice John Roberts wrote in the dissent, "Never before has this court accepted a president's direct defiance of an act of Congress in the field of foreign affairs."

Zivotofsky's parents filed the suit shortly after he was born in 2002, which USA Today reports makes it the longest-pending high court decision.