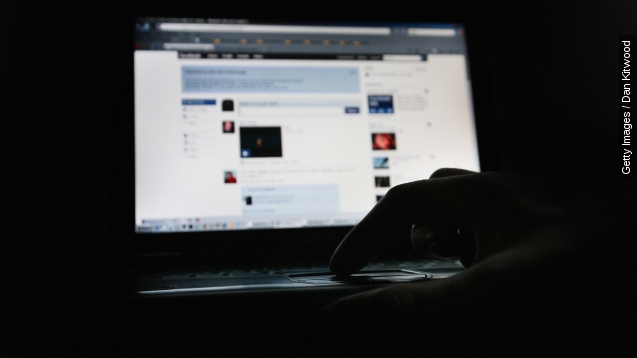 On Monday, the Supreme Court made a ruling on social media and free speech for the first time.

The court decided threats on Facebook are not necessarily a crime, a victory for a Pennsylvania man whose Facebook threats got him thrown in prison.

Anthony Elonis was charged with threatening his wife, a kindergarten class and law enforcement officers in posts on Facebook. But in a 7-2 decision, the Supreme Court ruled those digital rants were not real threats.

In one post about his now ex-wife he wrote, “one way to love you, a thousand ways to kill you.”

According to court documents, Elonis never attempted to kill his wife, but the Facebook posts — which he said were rap lyrics — were enough to get him a 44-month prison sentence, after a circuit court ruled his comments would be perceived as a threat by a reasonable person.

NPR reports the Supreme Court overturned that ruling, arguing the lower court should have judged Elonis’ lyrics by a stricter standard: "whether he had meant to issue a ‘true threat.'"

This decision gives some wiggle room to future online rants that are perceived as threats, and that's divided some Americans.

The Supreme Court’s decision will send the case back to the Court of Appeals to decide “whether Elonis’s conviction could be upheld under a recklessness standard.”