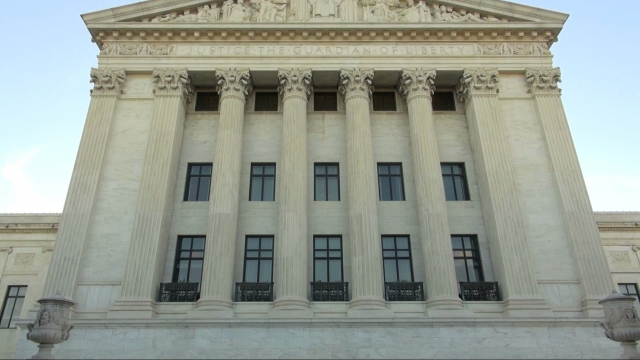 A lower court ruled that Virginia's majority Republican legislature redrew a congressional district with too many black voters in 2012 — weakening their voting power overall. The plan was labeled "race-based redistricting" and was ruled unconstitutional.

The Virginia voters who filed the suit against the legislature argued the proposed plan was gerrymandering. The state's districting map has since been redrawn, but some Republicans appealed the court's decision all the way to the Supreme Court.

A Republican congressman involved in the case before it reached the Supreme Court criticized Monday's decision. In a statement obtained by The Hill, Rep. Bob Goodlatte said, "While the decision ends this case, nothing has changed for future districting actions elsewhere in the United States."

The Supreme Court's decision was unanimous.

This video includes images from Getty Images and Walid'sPics / CC BY 2.0.