Suicide Rates Up For Young Women In U.S. 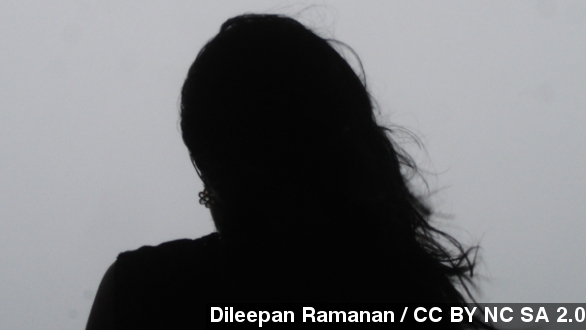 The report looked at men and women ages 10-24 and compared data from 1994 through 2012. Some of those key points include:

Suicide rates among girls and young women have significantly increased in the U.S. — with suffocation being the method most often chosen. The uptick went from 2.7 to 3.2 per 100,000 girls and women.

But those numbers are still relatively low when compared to the number of men who take their own lives. Though the suicide rate among boys and men has declined, there are still around 11.9 per 100,000 boys and men in the U.S. who commit suicide. That's down from 15.7 at the beginning of the study.

While the findings could prove to be very important in the way of suicide prevention, according to the lead author, the report is missing at least one key aspect.

Or maybe it's something else. "Some who work in suicide prevention believe poor U.S. economic conditions are partly to blame. ... What you see is people losing jobs. ... Those life stressors are increased."

The CDC's numbers also showed about 17 percent of high school students reported they have seriously considered suicide, with 8 percent saying they'd tried to kill themselves at least once in the past year.