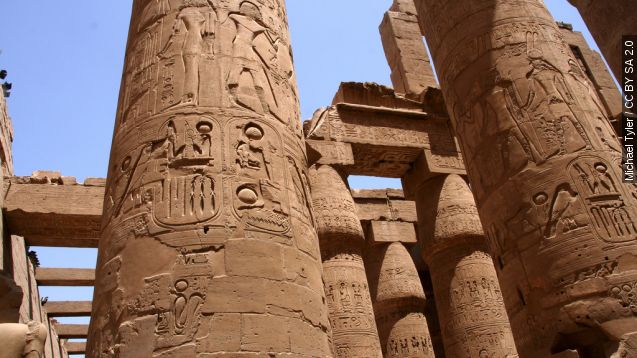 The ancient Temple of Karnak in the Egyptian city of Luxor was the target of multiple suicide bombers on Wednesday.

According to Egypt's Interior Ministry, three terrorists attempted the attack. Two were killed by police before entering the temple complex while the third was able to detonate his device.

In the past, the group has mainly targeted state security forces or soldiers. Attacking Egypt's vital tourism industry, which generated $7.5 billion last year, would be a considerable change in tactics.

Just last week two Egyptian policemen were shot dead by gunmen on a motorcycle near the Pyramids of Giza.

Another attack at the Temple of Karnak in 1997 left more than 60 people dead after six gunmen opened fire on a tourism bus.