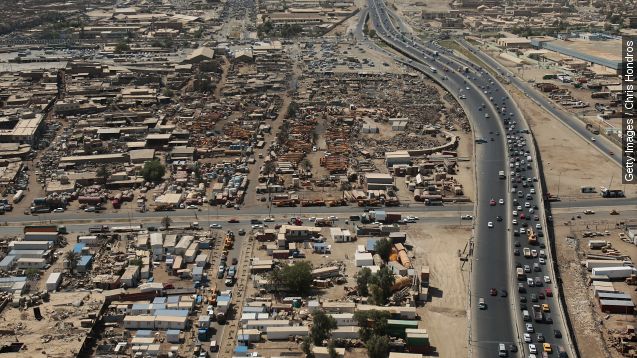 Dozens of people are dead after a truck bombing in a popular Baghdad market.

Police sources who spoke with Al Jazeera said at least 55 people were killed and 200 were injured.

The bombing took place in Sadr City, a predominately Shiite neighborhood of Baghdad.

ISIS has taken responsibility for the attack.

ISIS said it was targeting Shiite militiamen who they've been fighting in northern and western Iraq.