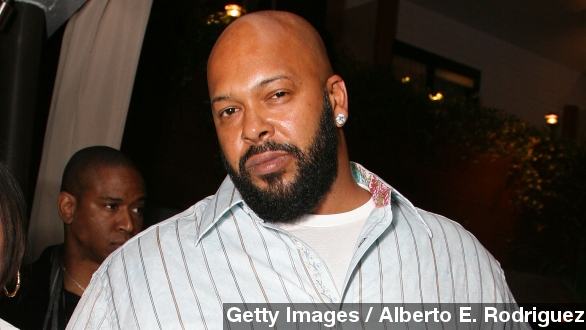 Knight's bail, which had been set at $2 million, was reportedly revoked hours before the charges were handed down.

Knight is charged with killing one man, 55-year-old Terry Carter and attempting to kill the other, 51-year-old actor Cle "Bone" Sloan. Police say they are currently reviewing surveillance footage of the crime scene. (Video via KNBC)

Knight's attorney claims his client ran the two men over by accident. He says Knight feared for his life after being attacked and tried to escape in his pickup truck.

This latest incident comes about six months after Knight was shot six times at a night club ahead of the MTV Video Music Awards. Knight's arraignment is scheduled for Tuesday morning.