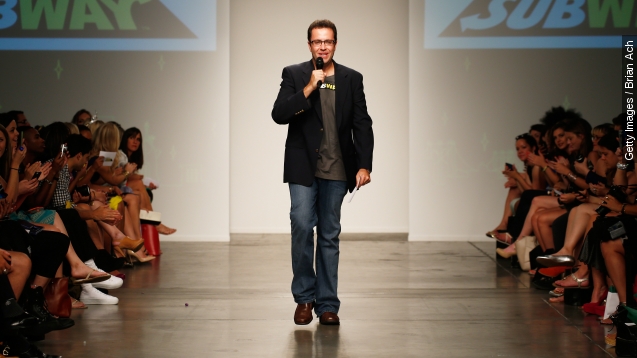 Former Subway pitchman Jared Fogle entered a federal court in Indianapolis to plead guilty to engaging in sexual conduct with a minor and the distribution and receipt of child pornography.

Federal documents released ahead of Fogle’s court appearance say he had been engaging in sexual acts with minors since at least 2007.

According to the plea deal, Fogle is facing between 5 and 12 years in prison. (Video via WTHR)