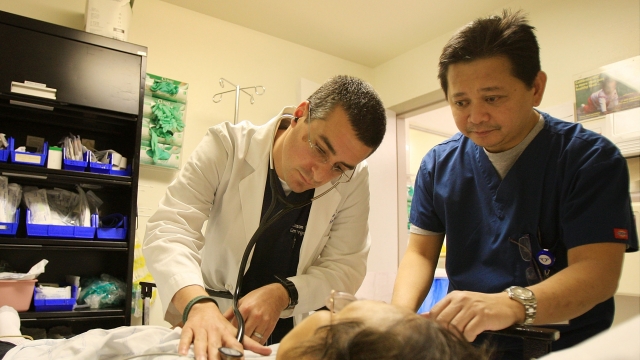 Only 2 percent of that group wanted to remove the ACA, and the rest who weighed in said they’d need more details before deciding one way or the other.

But the switch to the ACA was enough change for that group. Only 9 percent were in favor of creating a single-payer plan funded by the government.

Some seem to think the U.S. just isn’t ready. The CEO of the Cedars-Sinai health system said a single-payer system "will only be politically feasible once it is sufficiently socially acceptable. Americans still place a very high value on choice."

Though maybe not as high as he thinks. A recent Gallup Poll found 58 percent of Americans are in favor of creating a federally funded health program.

But many Americans are also OK with keeping the ACA. Another study found two-thirds of respondents said their marketplace or ACA-compliant health insurance was either good or excellent.