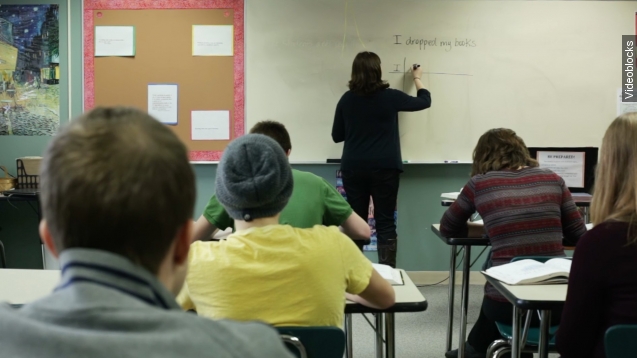 For some, texting can become a compulsion –– but it might be hurting girls more than boys.

In study of roughly 400 eighth- and 11th-graders published this month in the journal Psychology of Popular Media Culture, girls were far more likely to text compulsively than boys.

One of the study's authors said the content in girls' texts is more distracting. And previous research found that girls are more likely to use texting and the Internet to establish and nurture relationships.

What's more, texts along those lines could also create more stress or anxiety, which could indirectly hurt students' performance in school.

We should note, though, the study can't say for sure compulsive texting was the cause of poor school performance. It could be the other way around or the result of other factors.

Compulsive texters or not, girls academically outperformed boys overall in the study.