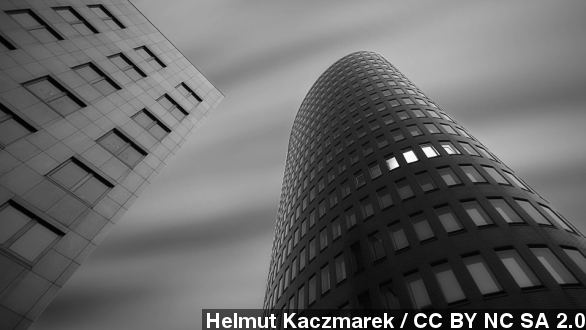 People who put in a lot of overtime are more likely to engage in dangerous alcohol consumption, according to a new study.

Finnish researchers studied hundreds of thousands of people around the world. Those who worked more than 48 hours a week were 13 percent more likely to have unhealthy drinking habits.

Working long hours has been associated with depression, anxiety, and sleep deprivation.

Researchers say self-medicating with alcohol is extremely unhealthy as it can negatively affect the liver, brain, increase high blood pressure, and increase the risk for many cancers.

They say working long hours is common among high socioeconomic groups and the highly educated, looking for promotions and raises.

They wrote that although putting in extra hours can get you ahead in the workplace, if it leads to alcohol abuse, it can cause inefficiency, poor performance and impaired decision making.

The study's authors did say more research should look into whether employees could benefit from preventive information about the possible correlation between alcohol abuse and working long hours.