Stream Battle: How YouTube Gaming Stacks Up Against Twitch 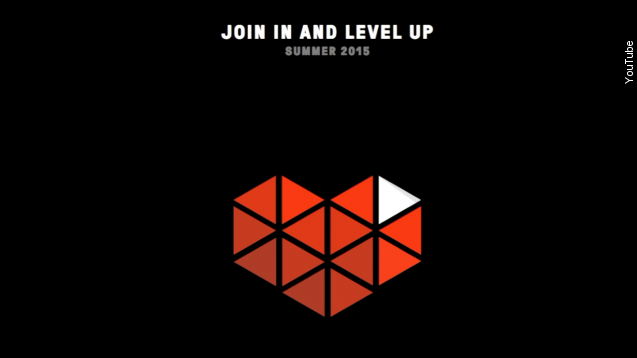 SMS
Stream Battle: How YouTube Gaming Stacks Up Against Twitch
By Evan Thomas
By Evan Thomas
August 26, 2015
YouTube's new video game streaming service has a lot going for it — but also some unanswered questions.
SHOW TRANSCRIPT

And yes, it's simply called YouTube Gaming. Not that it needs a fancy name. By Alexa's numbers, YouTube is the third most trafficked website on the Internet.

YouTube Gaming is going head-to-head with Twitch, which has established itself as the go-to place for game streaming. (Video via Twitch)

Rumor has it Google had originally planned to acquire Twitch, but it was Amazon that snapped it up last September for close to a billion dollars in cash.

But that’s OK, because with YouTube Gaming, Google has its own service now. It's new and shiny and better at some things, probably.

Like archiving. Twitch uses YouTube as storage for past broadcasts. It's an automatic option. Streaming on YouTube in the first place removes a step from the process. (Video via Dota2)

YouTube Gaming will feature a DVR mode, which preserves a rolling buffer of the last four hours during broadcasts. Live streams on Twitch are just live. There's no going back. (Video via EXTelevision)

YouTube will also support smoother 60-frames-per-second streams, as long as you're running HTML5.

Both YouTube and Twitch are migrating to HTML5 for video playback, but Twitch's rollout is incomplete. That could give YouTube an edge, especially in the mobile space where Flash doesn't work. (Video via Guild Wars 2)

Things get less clear-cut on the copyright front. YouTube has yet to explain if its DMCA or music policies will be any different for Gaming. Its ContentID service has a certain notoriety for triggering inaccurate or overzealous takedowns. (Video via YouTube)

We would be remiss to not mention chat features. YouTube comments can be a unique brand of Internet dregs, but they really don't have anything on the concentrated insanity of a well-populated Twitch chat. Good luck replicating the breakneck emotes and offerings of energy anywhere else. (Video via Nightblue3)

And while YouTube has the undisputed lead in overall audience, much of the live gaming audience has been established over at Twitch for some time. Whether streamers will jump ship — and drag their audiences with them — remains to be seen. (Video via Twitch Plays Pokemon)