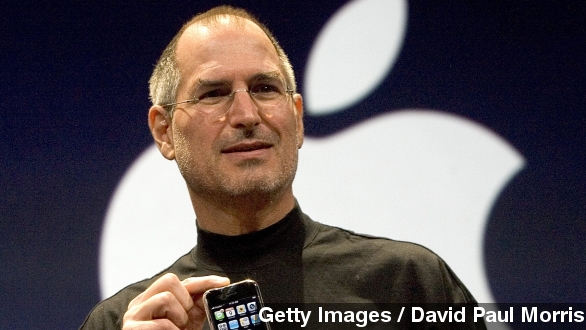 Tim Cook, Apple's current CEO, offered Jobs part of his liver to help fight his pancreatic cancer – something Jobs refused to even consider.

This was revealed in the upcoming biography, "Becoming Steve Jobs: The Evolution of a Reckless Upstart into a Visionary Leader." The book includes interviews with Jobs' friends, including Cook, his family and some top people from Apple and Pixar.

"You have to trust in something, your gut, destiny, life, karma, whatever." (Video via Stanford University)

Cook even went as far as getting tested, finding out he and Jobs had the same blood type. He then found the rate of liver transplant success is very high. He went to Jobs with the good news, but was flat-out rejected. (Video via Apple)

In an excerpt from the book, posted by Fast Company since its executive editor is a co-author, it was revealed Cook said there wasn't even a hesitation to Jobs' decision:

Basically, Cook said that Jobs wouldn't put him at risk with a transplant, even though it was a transplant Jobs needed to help fight the effects of his cancer.

Jobs died in 2011 from pancreatic cancer.