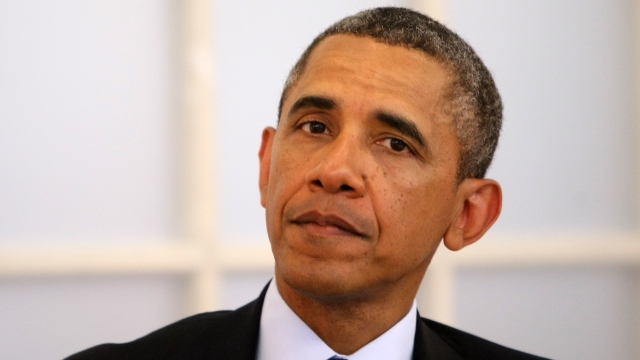 States that voted against President Barack Obama in both 2008 and 2012 are typically more dependent on federal funding, according to analysis of a new report out this week.

The report The Pew Charitable Trusts released on Monday outlines how much of each state's total revenue came from federal grants in state fiscal year 2014.

And further analysis of that data by The Hill found a connection between many states that voted against Obama in both elections and their federal funding.

The outlet says the average state that voted against Obama in 2008 and 2012 relied on federal dollars for nearly 34 percent of the budget on average.

On the other hand, the 27 states that voted for Obama in both elections depended on the federal government for only about 30 percent of their average state budget.

Overall, The Pew Charitable Trusts report found that federal grants accounted for an average of about 31 percent of total state revenue in 2014.

That's the lowest level since the Great Recession hit a little more than seven years ago.

But each state's dependence on federal government dollars varied pretty widely, so this correlation isn't always true for every state.

Mississippi had the biggest share of the federal grant pot at nearly 41 percent, while North Dakota had the smallest at about 17 percent.

According to previously released data, the federal government spent $3.3 trillion in the states during the 2014 fiscal year.

States receive federal grants to help pay for programs in many areas, including education, transportation, housing and health care, to name a few.