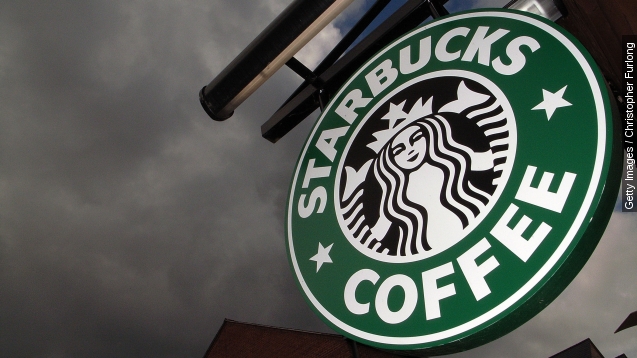 Starbucks is now the latest company reeling from an E. coli scare.

The company has recalled its holiday turkey paninis that have the potentially contaminated celery in its California, Oregon and Nevada locations.

This potential E. coli outbreak is the same one that's hit Costco, Walmart and Target.

California-based Taylor Farms is a major supplier for all the chains and voluntarily recalled the celery in coordination with the Food and Drug Administration. (Video via Taylor Farms Pacific)

The stuffing featured in Starbucks' sandwich contains the vegetable. Overall, the food scare has affected over 1,300 locations.

Many are watching how this will affect Starbucks' stock.