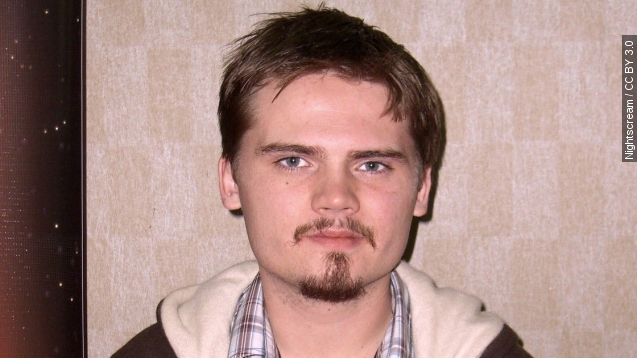 South Carolina authorities say Lloyd led police on a miles-long car chase through several counties Wednesday afternoon, driving at speeds over 100 mph before veering off the highway and plowing into several small trees. (Video via WTHR)

Lloyd is best known for playing a young Anakin Skywalker in 1999's "Star Wars: The Phantom Menace," though according to a 2012 interview with The Sun, he's since sworn off the franchise after being bullied by his peers.

So he probably won't be thrilled to see all the pod-racing jokes Twitter came up with. Poor Annie...

Lloyd is being charged with failing to stop for officers, driving without a license and reckless driving. He has not posted bail as of Sunday.

This video includes images from Getty Images, Doug Kline / CC BY 2.0 and Nightscream / CC BY 3.0.