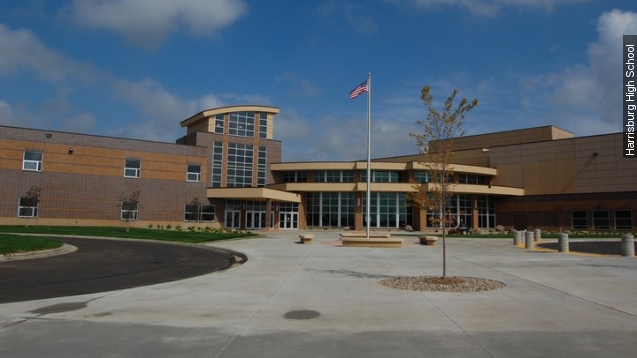 By Christina Hartman
September 30, 2015
Staff at a South Dakota high school subdued a gunman after the principal was shot in the arm, according to reports.
SHOW TRANSCRIPT

The principal of a South Dakota school is recovering after police say a student shot him in the arm.

According to Argus Leader's reporting, Principal Kevin Lein can thank the school's assistant principal for intervening.

And he reportedly had some help from the athletic director at the school, who helped hold the shooter down until police arrived. (Video via KSFY)

KELO is reporting Harrisburg High School students are safe and that a suspect is in custody.