Spotify's Mobile App Wants A Lot Of Your Personal Data 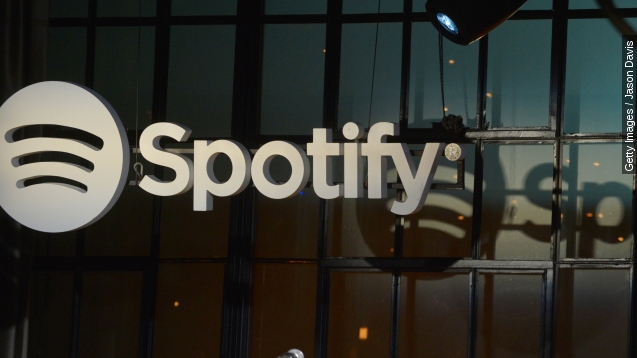 SMS
Spotify's Mobile App Wants A Lot Of Your Personal Data
By Evan Thomas
By Evan Thomas
August 21, 2015
The app wants to dig into your phone, and it’s not clear exactly how Spotify uses all this data.
SHOW TRANSCRIPT

After a recent app update, it wanted access to “contacts, photos or media files” stored on a mobile device, data from GPS and movement sensors, some voice commands and contact information — which, by the way, you might have to make sure is cool with your friends. (Video via Spotify)

Its terms of service reads: “Local law may require that you seek the consent of your contacts to provide their personal information to Spotify, which may use that information for the purposes specified in this Privacy Policy.”

Now, Spotify has issued a blog post clarifying its requirements, and hopefully stemming some panic: access to all this data will require permission from users.

And CEO Daniel Ek says “We will only use it for specific purposes that will allow you to customize your Spotify experience.”

The one exception is sharing: Ek says Spotify shares some data with your mobile carrier if you subscribe that way, and shares some anonymous data with advertisers. (Video via Spotify)

Still, data-hungry policies are becoming the new normal, and several outlets point to Windows 10's aggressive collection as an example.

But Windows, at least, has to support features like Cortana, which work best when they can analyze more data for meaning and improve speech and text recognition. (Video via Microsoft)

Spotify, for its part, says “the privacy and security of our customers’ data is – and will remain – Spotify’s highest priority.”