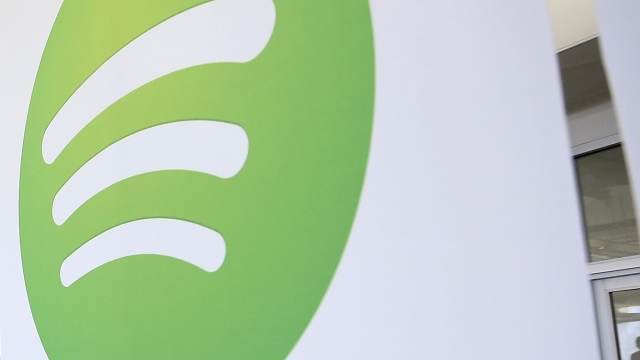 Spotify is reportedly accusing Apple of rejecting an app update in order to give Apple's own streaming service an advantage.

ReCode reports Spotify's legal counsel sent a letter to Apple accusing the company of rejecting a Spotify app update over Spotify's defiance of Apple's billing service. ReCode reports copies of the letter were sent to congressional staff in D.C.

The letter says: "This latest episode raises serious concerns under both U.S. and EU competition law. ... We cannot stand by as Apple uses the App Store approval process as a weapon to harm competitors."

In Spotify's case, it simply added the 30 percent to the cost of a monthly premium subscription, but only if you bought it in the App Store. So users saved $3 if they bought it through Spotify's website.

But Apple prevents apps from encouraging users to pay for their services outside of Apple's billing system. Spotify has recently turned off its App Store billing option.

This video includes images from Getty Images and clips from Spotify and Apple. Music provided courtesy of APM Music.