Space Is So Big, Even Speed-Of-Light Messaging Can Seem Slow 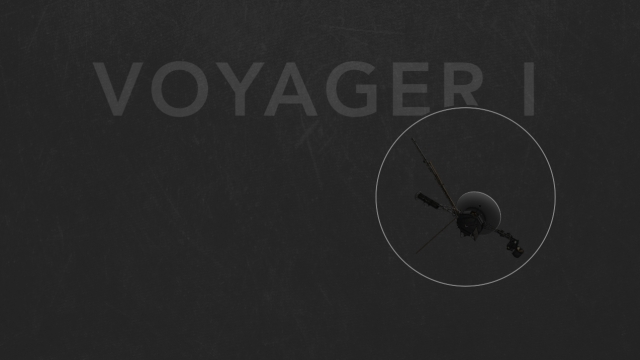 SMS
Space Is So Big, Even Speed-Of-Light Messaging Can Seem Slow
By Evan Thomas
By Evan Thomas
August 16, 2016
Space is really, really big — and there's no way to get messages across it any faster.
SHOW TRANSCRIPT

These days, communication happens at the speed of light — literally as fast as possible. But space is so big, even speed-of-light messages seem slow.

Talking with space station crew in low Earth orbit takes about a second.

When Apollo astronauts landed on the moon, round-trip communications were delayed by 2.7 seconds.

Getting a response from Mars probes can take as long as 48 minutes.

Juno, in orbit around Jupiter? One hour, 36 minutes round-trip.

When New Horizons flew by Pluto, the delay was close to nine hours.

And talking to Voyager I — the most distant human-made object in the universe — now takes more than 37 hours.