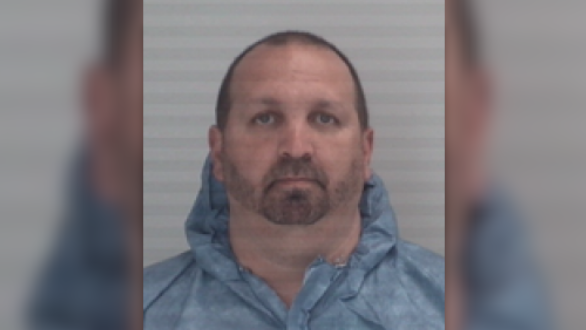 Forty-six-year-old Craig Stephen Hicks has been charged with three counts of first-degree murder after three college students were shot to death at their North Carolina home Tuesday evening.

All of the victims were members of the same Muslim family and were neighbors of Hicks. (Video via WRAZ)

Although authorities have not said the shooting was motivated by the family's religion, several outlets and commenters on social media have speculated that was the case.

Many outlets are pointing to Hicks' Facebook page, where he posted about atheism.

The #MuslimLivesMatter campaign has sprung up on social media, with thousands now calling for justice and an end to hate crimes.

The Council on American-Islamic Relations released a statement saying, "We urge state and federal law enforcement authorities to quickly address speculation of a possible bias motive in this case."

Police said in a statement Wednesday a disagreement about parking might have led to the shootings. (Video via WRAL)

Hicks was arrested Tuesday night after turning himself in. He is currently being held in the Durham County Jail.