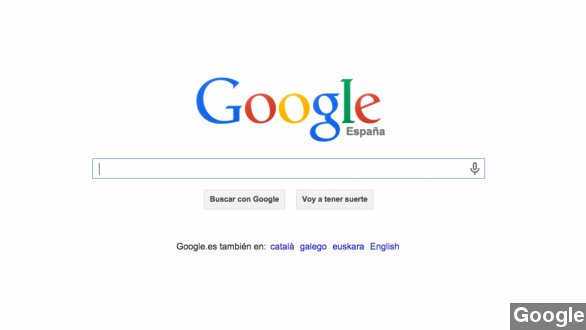 Google and European lawmakers tend to stir up a lot of drama, but soon you won’t be able to read about it through Google News Spain.

The search engine giant has decided to scrap the Spanish version of its news service after a controversial cyber bill passed in Spain earlier this year.

Google announced the decision in a blog post on Thursday, explaining the new Spanish law, sometimes referred to as the “Google Tax”, forced their hand. (Video via Google)

The law stipulates Spanish news sites must charge aggregation services such as Google News for the right to show any part of their publication, even previews and links.

The logic is that sites such as Google News are taking away potential ad revenue from news sites, so the lost revenue is made up with an aggregation fee. But since Google News doesn’t generate any revenue, the company says complying with the Spanish law “is simply not sustainable.” (Video via Google)

Spain’s Ministry of Education, Culture and Sport released a statement calling Google’s choice to pull its news service a “business decision” and assuring everyone the law is not meant to censor the Internet.

But that’s exactly what some say the law does.

In October, one lawyer explained to Gizmodo the law “opens the possibility for the state to sabotage any online content simply using fear. Are you going to risk a fine of €600,000 to host a link? No.”

This isn’t the first time a European country has attempted to get some money out of Google’s services either.

Germany passed a similar law in 2013 after being lobbied by its publishing industry. But unlike the Spanish law, news sites weren’t forced to charge the aggregation fee. (Video via Google)

So instead of pulling Google News Germany altogether, Google simply removed links and snippets to sites lobbying for the law.

The decision caused such a drastic drop in traffic for the sites that they were ultimately forced to back down on charging the Google tax, citing the “overwhelming market power of Google.”

Google News Spain is set to go down December 16. But if Spain’s experiment with the Google Tax is anything like Germany’s, then it may very well make a return some time in the future.