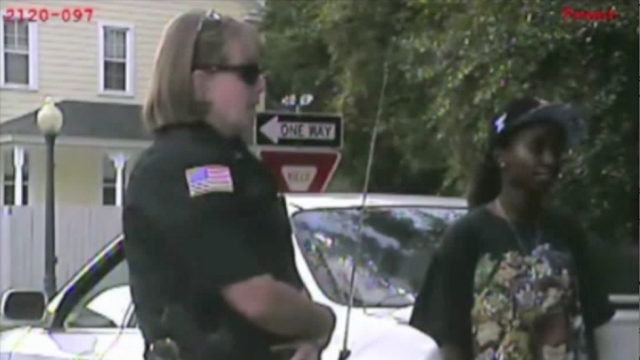 Police officers in Aiken County, South Carolina, are facing a lawsuit for conducting a full cavity search during a traffic stop.

Aiken County residents Lakeya Hicks and Elijah Pontoon were pulled over in October 2014 after officers noticed their vehicle had temporary tags. After they learned that Pontoon had a criminal history that included drug charges, the police performed an exhaustive search of the vehicle.

According to the lawsuit, officers then conducted body searches of both Pontoon and Hicks, which according to the claim, involved exposing Hicks' breasts in broad daylight and an invasive cavity search of Pontoon. Nothing illegal was found during the stop, and both Hicks and Pontoon were released with a "courtesy warning."

The lawsuit filed against the officers and the police department claims there was no legal justification for either the traffic stop or the searches — Hicks' license and vehicle title were all in order. The suit also argues a criminal record on its own does not justify any kind of search, much less one as invasive as this one.

The Washington Post reports the officer who stopped Hicks and Pontoon still works for the Aiken County police department; a representative from the department told the Post the City of Aiken "denies the plaintiffs' allegations and is vigorously defending this lawsuit."