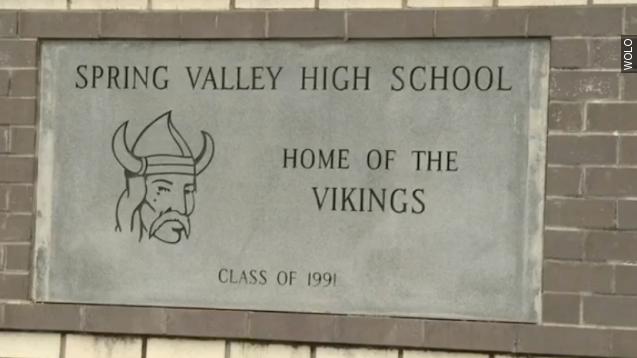 A little more than 48 hours after video emerged of South Carolina Sheriff's Deputy Ben Fields throwing a student to the ground in a Columbia classroom, Richland County Sheriff Leon Lott said Fields has been fired.

In a news conference Wednesday, Lott broke down the timeline of events, which, in his words, began with a "very disruptive student." He walked a fine line, placing blame on both the female student for initiating the incident and Fields for not handling the situation properly. (Video via YouTube)

The student's attorney told news outlets the 16-year-old girl who was thrown by Fields suffered injuries and her arm is in a cast. (Video via WIS-TV)

Lott added that Fields isn't facing criminal charges at the moment, and if he does, those will come from the FBI. Two students were arrested in the incident Monday, and both face charges for disturbing the classroom. (Video via YouTube)