SoundCloud Founders Are Reportedly Trying To Sell The Service For $1B 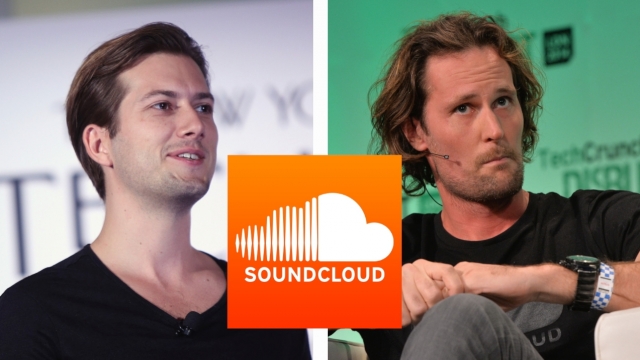 SMS
SoundCloud Founders Are Reportedly Trying To Sell The Service For $1B
By Tyler Adkisson
By Tyler Adkisson
July 28, 2016
Investors have been looking to sell the music-streaming company for a while.
SHOW TRANSCRIPT

As SoundCloud struggles to find financial stability, a new report from Bloomberg suggests the company's founders are thinking about selling the streaming service for $1 billion.

According to "those familiar with the matter," SoundCloud's investors have been looking to sell the Berlin-based company for a while but haven't found a buyer willing to pay that much.

But it's no surprise nobody wants to pay $1 billion for a company appraised for much less.

Last month, Twitter invested around $70 million in SoundCloud, which bumped up SoundCloud's value to $700 million. But that's the same amount it was appraised for in 2014.

Additionally, SoundCloud is spending a lot more money than it's making. Financial filings released in 2016 showed that from 2012 to 2014, the company brought in about $41 million in profits but lost around $83 million.

The streaming site's administrative expenses, staff count and total expenditures on wages all grew in 2014 as well.

In recent months, SoundCloud made changes to its once-free service to finally make some money off of its users. Problem is, it might've been too late.

In March, SoundCloud revealed its paid subscription service SoundCloud Go, which offers users an ad-free listening experience and a larger catalog for $9.99 a month, much like Spotify or Apple Music.

But in an already crowded streaming market, SoundCloud has to play catch-up with its competitors. A Midia Research analyst told Billboard the conversion rates of free SoundCloud users becoming subscribers were estimated to be in the "low single digits."

Plus, convincing users to move to a paid platform isn't easy.

This video includes images from Getty Images and clips from SoundCloud, Apple, CNET and Spotify. Music provided by APM Music.