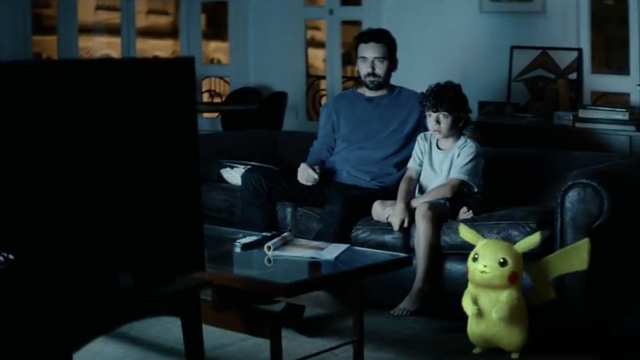 Investors apparently didn't do their homework for "Pokémon Go."

Nintendo is trying to rebound this week after its shares had their worst drop in 16 years at the close of Tokyo's stock market Monday.

It's not necessarily that consumer interest in the game is going away. The augmented reality app had just debuted in Japan last Friday.

The problem is Nintendo didn't make "Pokémon Go," and because of that, its profits are going to be limited.

An American firm called Niantic developed the game, and Nintendo has an estimated stake of just 13 percent.

Not that this is really news. Nintendo made an announcement about limited profits on Friday, but the game has never featured the Nintendo logo, and Nintendo didn't claim ownership when the app was announced last year.

From here, it's hard to predict the stock's future. Some analysts have argued the market overreacted to the news and the stock will bounce back somewhat.

But Nintendo shares fell roughly 18 percent –– the maximum amount the Tokyo stock exchange allows a company's shares to drop in a single day. So that plunge may not have reached its bottom yet.

The good news, though, is Nintendo did create "Pokémon Go Plus," an accessory for the game that's expected to go on sale soon. It's a common strategy for mobile game developers to create a second wave of enhanced features for popular games.

The sharp plunge is also, in a way, a testimony to how high the stock price had climbed. Even after the Tokyo stock exchange closed Monday, Nintendo's shares were worth 60 percent more than when "Pokémon Go" launched at the beginning of July.

This video includes clips from Nintendo, The Pokémon Company and CNBC and images from DocChewbacca / CC BY SA 2.0 and David Offf / CC BY 2.0.