Sorry, Fox News. Trump Has Had Enough Of You 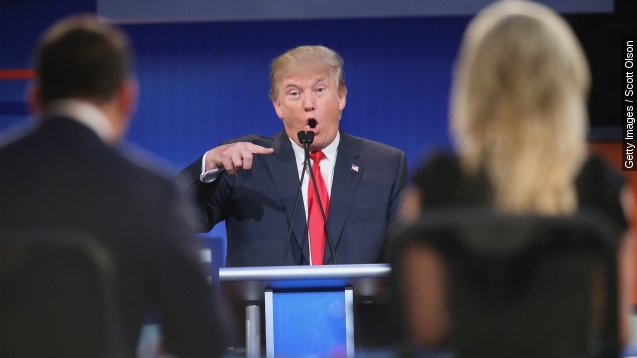 On Twitter, the Republican front-runner claimed the news outlet has not treated him fairly and said he won't appear on Fox News for the "foreseeable future."

Trump, as you might recall, went on quite the epic Twitter rant following the first Republican presidential debate on Fox News.

It's something Fox News commentator Bill O'Reilly touched on Tuesday in an interview with NBC's Matt Lauer.

"When people criticize him, he takes it personally. And this machine, this tweeting thing, it's like the worst thing you can give Donald Trump," O'Reilly said.