Sony Is Bringing PS2 Games To The PS4, Without Much Fanfare 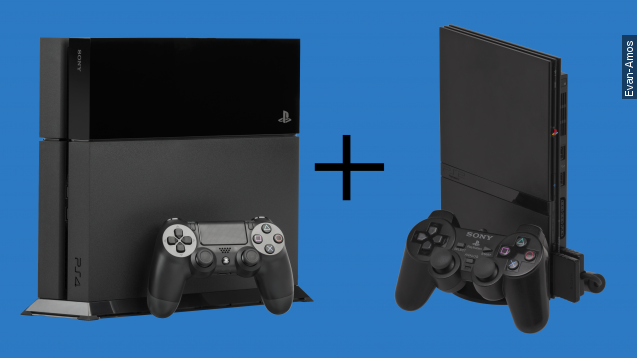 SMS
Sony Is Bringing PS2 Games To The PS4, Without Much Fanfare
By Matt Picht
By Matt Picht
November 20, 2015
Sony announced that the PlayStation 4 will be able to emulate PlayStation 2 games, starting with a few old "Star Wars" titles.
SHOW TRANSCRIPT

Eurogamer's Digital Foundry first discovered clues about the PS2 emulator while studying some old "Star Wars" games included in a new PlayStation bundle. Sony then told Wired it was working on an emulator to "bring PS2 games forward to the current generation."

And ... that's it. That's all we have. Sony is keeping its mouth shut for now about what it wants to do with this technology.

It's a stark contrast with Microsoft's big announcement about the Xbox One's ability to play some games from the console's previous generation. Sony quietly rolling this feature out as part of an unrelated promotional bundle is kind of a weird move.

Having said that, the PS4's slate of nostalgia-fueled exclusives offers ample opportunities to bring back old favorites. It'd practically be a crime not to revive "Ico" and/or "Shadow of the Colossus" when "The Last Guardian" finally drops, for example.

And if you're a fan of the really old classics, you might be in luck: One Sony survey a few months back teased the idea that the company was looking into PlayStation 1 emulation as well.