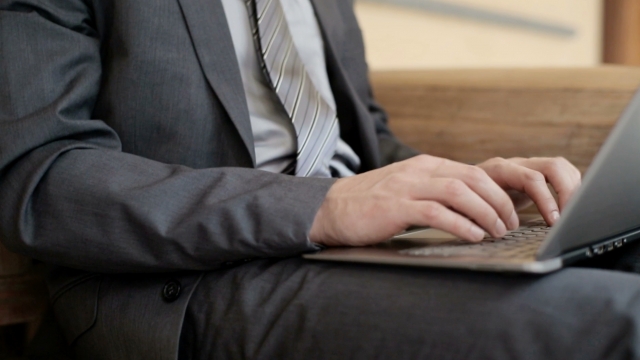 SMS
Son Gets A Heartwarming Email From Dad Who Died 2 Years Ago
By Cody LaGrow
By Cody LaGrow
April 8, 2016
Before he died, a proud father used an email service that sends delayed messages to let his son know how much he cared about him years later.
SHOW TRANSCRIPT

What if someone you loved and lost wrote to you years after their death? It's a question one man lived this week.

A user revealed on Reddit he received an email from his dad who died two years ago. The redditor sent an excerpt of the message to Mic, cutting it off when the note got too personal.

His dad wrote: "Hopefully by now you have adjusted well enough to life without the old man and you have managed to help your mother adjust. ... The first thing I want to say is just how proud I am."

The father used FutureMe, a website that lets you send your future self an email. Registered users can send future emails to others, too. Several other sites, like EmailFromDeath and Afternote, also let you send posthumous letters to loved ones.