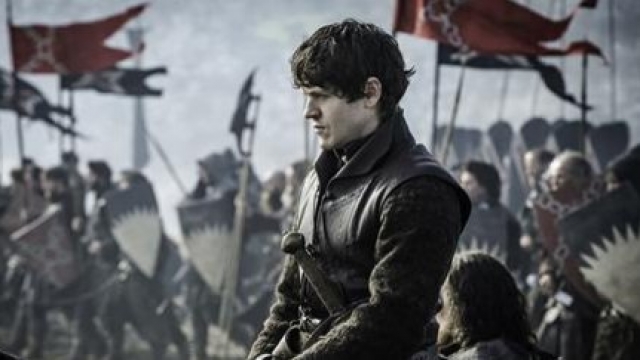 SMS
Someone Created An App That Ruins 'Game Of Thrones' For Your Friends
By Ben Lawson
By Ben Lawson
June 23, 2016
Are they really your friends if you want to ruin "Game of Thrones" for them?
SHOW TRANSCRIPT

It turns out there's something in the real world that's just as evil as white walkers from "Game of Thrones."

It's an app called Spoiled.io. It will anonymously text your friends "Game of Thrones" spoilers for a 99-cent fee.

We told you it was evil. We suppose it could be used for a little Daenerys Targaryen-style justice and not so much the Joffrey kind.

It was inspired by a Reddit post about a woman getting revenge on her cheating ex-boyfriend with "Game of Thrones" spoilers.

The app will also tweet out the victim's likely-horrified reaction, which admittedly does sound entertaining.

But this tool could seriously do some damage in the wrong hands. In fact, if you're a "Game of Thrones" fan you should probably be walking on egg shells until after the season finale this Sunday.

This video includes clips from HBO / "Game of Thrones" , Epic Records / Michael Jackson and music from Kevin MacLeod / CC BY 3.0 and MADS / CC BY 3.0.