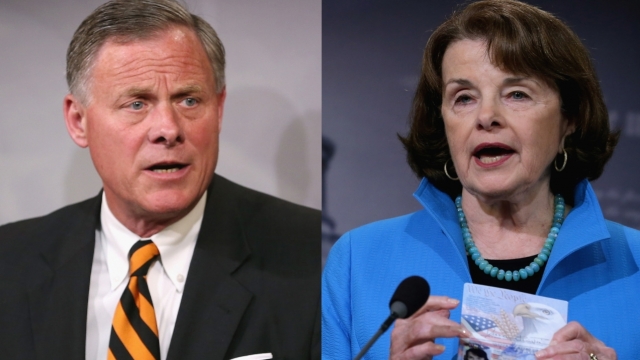 Fighting for encryption might become more difficult. Legislation that penalizes pushback on decryption orders is expected as early as next week.

If such a bill is introduced and passes, companies would risk civil penalties, including contempt of court, if they refuse to comply with court orders to grant access to devices.

This would crank up pressure on companies to provide workarounds that might erode digital privacy and civil liberties — one of the biggest reasons Apple is resisting the FBI in the San Bernardino case.

Sen. Dianne Feinstein indicated she would push for this kind of legislation, days after the San Bernardino attacks.

But others in Congress aren't exactly sold on the idea. Some lawmakers worry companies would be forced into roles as extensions of the surveillance apparatus.

A less hard-line approach calls for a bipartisan commission that would investigate how to balance law enforcement data access with consumer privacy.

And the White House is ... just waiting. Feinstein submitted the bill to the Obama administration for review, but so far, the executive branch has avoided taking a strong stance one way or the other on encryption.

Apple's fight with the FBI, meanwhile, appears to have helped push public opinion in favor of encryption. A majority of respondents in a recent Wall Street Journal/CBS poll say Apple shouldn't have to cooperate with investigators.

This video includes clips from Apple, C-SPAN and The White House and images from Getty Images.