Some Kentucky Schools Forced To Close Amid Dangerous Manhunt 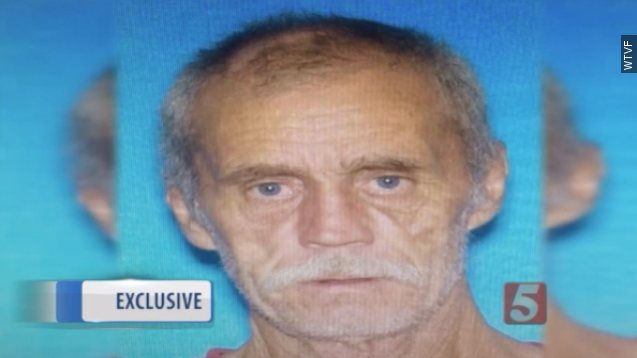 Schools in southern Kentucky were forced to cancel classes Monday because police are still searching for a fugitive.

Sixty-two-year-old Floyd Ray Cook is accused of shooting a police officer in Tennessee and shooting at state police in Kentucky in two separate incidents on Saturday. The Tennessee officer who was shot is recovering at home.

Cook later allegedly threatened a teenager with a gun. He then supposedly barricaded himself in the teenager's father's house, but after police surrounded and entered the home, they didn't find Cook.

Authorities say Cook is armed and dangerous and if anyone sees him they should not approach him. The manhunt is ongoing, and he has been added to the Tennessee Bureau of Investigation's Top 10 Most Wanted list.