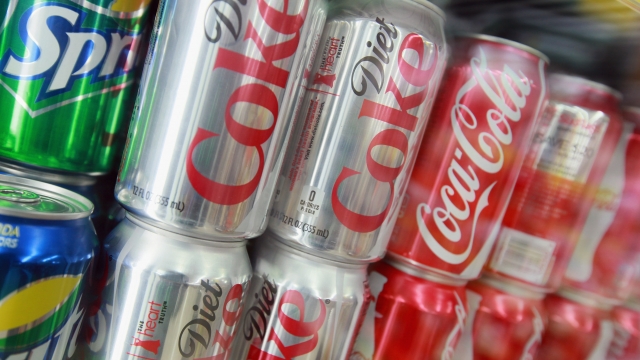 Soda and other sugary drinks are about to cost more money. That is, if you live in San Francisco, Oakland or Albany, California; Boulder, Colorado; or Cook County, Illinois — all five just passed a soda tax.

The big one is definitely Cook County, which includes Chicago. Its penny-per-ounce tax will affect about 5.2 million residents, which is almost four times more people than the other new cities combined.

But the most expensive tax imposed so far in the U.S. belongs to Boulder, which approved a 2-cents-per-ounce increase.

A cent or two might not seem like much, but it can definitely add up over time — which is the point.

Advocates for these taxes hope the increased fee will sway people not to buy sugary drinks, which contribute to health problems, like diabetes and obesity.

After a 1-cent-per-ounce tax was imposed in Berkeley, California, a study published earlier this year found consumption of sugary drinks dropped 20 percent in some areas there. It was the first U.S. city to impose such a tax.