SoCal Gas Leak Is Sealed, But Company Is Still Under Investigation 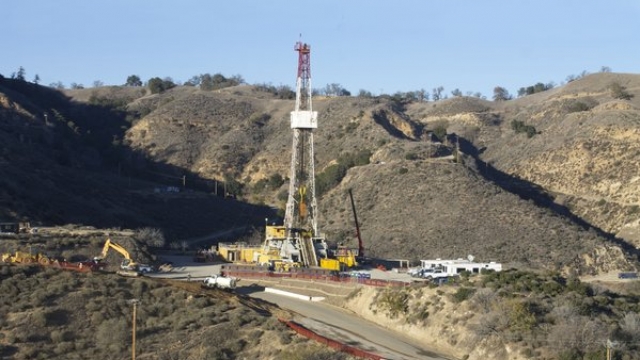 More than 100 days after a gas leak was discovered in Southern California, it has been permanently plugged.

Methane gas started leaking from the Southern California Gas Co. well near the north Los Angeles suburb of Porter Ranch in October, forcing thousands of nearby residents to evacuate.

The leak was temporarily plugged last week, and Thursday the gas company said the leak was fully sealed with cement.

Neighbors who've been displaced for months can now start moving back home.

But Southern California Gas isn't in the clear yet. The leak prompted criminal and civil investigations, and officials still need to determine the cause.