So, Mitochondria Aren't Actually The Powerhouse Of The Cell After All 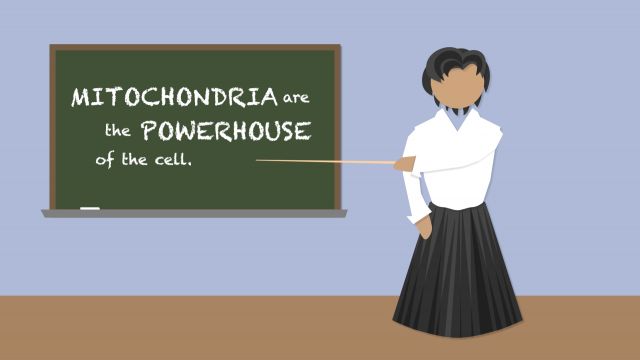 SMS
So, Mitochondria Aren't Actually The Powerhouse Of The Cell After All
By Nathan Byrne
By Nathan Byrne
May 13, 2016
Scientists just discovered a biological bombshell in chinchilla droppings.
SHOW TRANSCRIPT

The most basic thing you learned in biology class might be wrong.

Mitochondria are not exactly the powerhouse of the cell.

Maybe you learned it from the meme. Either way, probably not entirely correct.

Grab your note pad. There might be a quiz later. Meanwhile, refresher course:

-Mitochondria are basically the digestive system in those cells.

Except now, scientists have found one of these cells that straight-up doesn't have any mitochondria in it.

The findings were published in the journal Current Biology.